The beautiful coastline and mountains of the Alicante region will be providing a stunning backdrop for one of the most prestigious cycle races in the world, La Vuelta de España.

Millions of television viewers along with thousands of spectators are expected to watch the race start on August 19 from the French city of Nimes. As usual the finale will be in Madrid but will also take in Andorra and Tarragona as well as the provinces of Valencia, Murcia, Andalusia, Navarra, La Rioja, Castilla y León, Cantabria and Asturias. It’s a chance to see the top teams including Team Sky, Astana, BMC and Movistar involving cyclists like Alberto Contador and Chris Froome who have competed in the past. Alicante will star in the ninth stage on Sunday August 27 with a mainly flat ride followed by an uphill finale. It is expected the departure will be a fast one and a breakaway is on the cards. Starting in Orihuela, the route takes in Torrevieja, Guardamar del Segura, El Altet, Alicante, San Juan del Alicante, El Campello, Benidorm, Altea, Calpe, Benitachell and Javea before the climb to the finish at the Cumbre del Sol.

Whilst the spectacular Spanish scenery is a talking point for many spectators, La Vuelta always excites cycling fans who have experienced amazing Vuelta finales over the years. The duel between Froome and Contador in 2014 and the clash of the titans between Froome and Quintana in 2016 are just two of the many historic moments to savour. 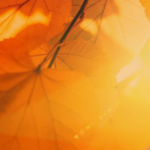 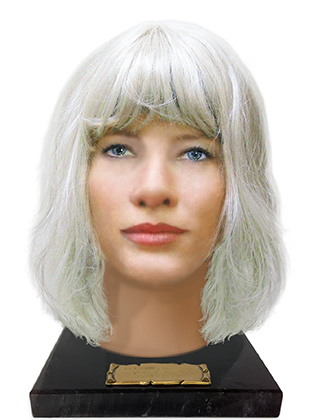 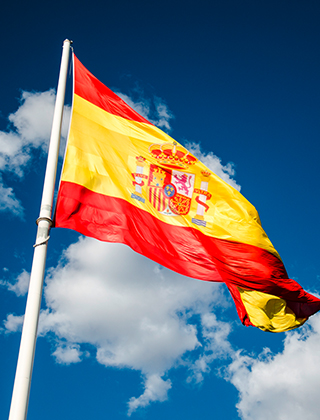