The founder of South London based funeral planning firm Golden Leaves, has been awarded an MBE in the latest Queen’s New Year’s Honours list.

“Tony Rowland, founder of Golden Leaves Funeral Plans and Chairman of Rowland Brothers International (RBI), has been awarded an MBE for ‘services to undertaking and to the community’ after supporting bereaved families through grief for 65 years.”

Tony apprenticed at WA Truelove funeral directors at the age of 15 and then returned to the family company to bring new ideas and energy to Rowland Brothers. In 1971 he created a worldwide network and support structure for the efficient and compassionate repatriation of the deceased, who sadly pass whilst on holiday or working overseas, as well as citizens of other counties who died in the UK.

Part of Tony’s impressive work includes the development of the Rowland Brothers Foundation, which provides free bereavement counselling and practical help to all in his local community and the beloved Chairman and family man has also given back to the profession he loves. Tony served as the Chairman of the Southern District of the London Association of Funeral Directors and as the president of the London Association of Funeral Directors in 1996. He also served on the executive of the LAFD for 10 years in the 90’s. Tony is also a highly regarded member of the International Order of the Golden Rule – an organization of funeral directors selected for their very high levels of service.

The company has assisted in many emergencies, including the return of all the UK citizens who died in the South Asia tsunami, the 9/11 and 7/7 bombings and extreme weather emergencies. It is also an official supplier to the British Olympics and provides the repatriation helpline for the NAFD. Golden Leaves has grown to become one of the most respected and ethical funeral planning brands operating in the United Kingdom and abroad.

Barry Floyd, Managing Director of Golden Leaves said: “Tony is thoroughly deserving of his award through his initiatives to bring local communities together, whilst offering continued support for families in their time of need.”

“A real community champion, Tony embodies the compassion and commitment that the funeral service industry strives to maintain, and I am extremely proud to work alongside him.” 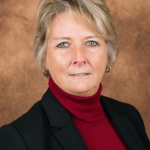 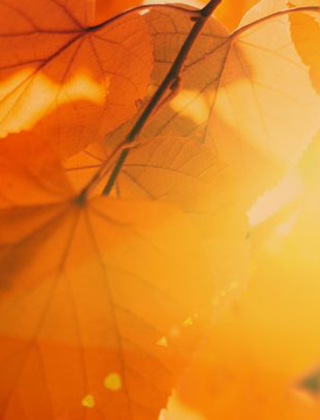 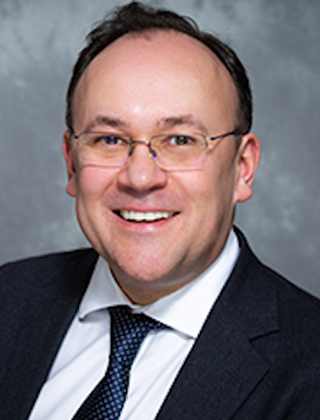